great!
we deliver
to Location!

SORRY, WE DO NOT DELIVER TO YOUR AREA

You are more than welcome to continue browsing our store OR you can buy today and click and collect from our Flinders Lane Melbourne CBD store or Brunswick HQ locations.

Please subscribe to know when we can deliver to your area, and receive $10 off when you place your order!

The Wonderful World of Chocolate

Whether you prefer milk, dark or white… chocolate cake, chocolate mousse, hot chocolate, or good old fashioned blocks, chocolate is one melt in your mouth treat that just about everybody loves. But how much do you actually know about this iconic food? To celebrate World Chocolate Day we’re going to bite into some fun facts about the delicious sweet.

1. World Chocolate Day falls on the 7th of July every year (that’s today!)

This date marks the day that chocolate was first introduced to Europe, way back in 1550.

2. Archaeologists estimate that chocolate cultivation dates all the way back to 1400 B.C.E (and maybe even further)

That’s right, the Europeans were about 3000 years late to the party. People from the Americas have been using the Cacao Beans to make chocolate drinks for literally thousands of years. The early chocolate drinks were very bitter, much different than the sugary ones we know today, and were often used in ritual ceremonies.

3. Chocolate was viewed as so valuable that the cocoa bean was actually used as currency

Due to how specific the climate needs to be to allow the plant to grow, many areas were not able to successfully produce chocolate. This led to the high value of the plant. During the height of the Mayan and Aztec civilisations they would use the cocoa bean during trade. Archaeologists have even discovered counterfeit beans from the time, made of clay.

4. It wasn’t until 1847 that we first saw chocolate turned into a solid.

By the 17th century chocolate was very popular and readily available over Europe and the Americas, but only in its drink form. Joseph Fry is credited with first inventing ‘eating chocolate’ by adding cocoa butter back into cocoa powder. This bar was grainy and unpleasant by today’s standard, but it opened the door to a whole new way of making chocolate.

5. Despite what you may believe, chocolate is not an aphrodisiac

This myth stems all the way back into Aztec times, and followed chocolate over into Europe as it was consumed by the most upper class members of society, particularly in chocolate houses (wild places known for their loose morals). Despite being such a long held belief, there is in fact very little scientific evidence that points to chocolate being an aphrodisiac. There is however, evidence for chocolate stimulating the pleasure centres of our brains and releasing the mood boosting hormone, dopamine. So maybe the Aztecs weren’t too far off.

6. The name of the chocolate plant means “food of the gods“

The Cocoa Plants scientific name Theobroma cacao means food of the gods in Greek. This is fitting given for many ancient South American civilizations worshipped chocolate, offering it as a divine gift for the gods.

Since white chocolate doesn’t contain the cocoa nibs it isn’t technically chocolate in the strictest sense. The lack of cocoa nibs means the key flavour compounds that make chocolate, chocolate, are missing from this particular block. White chocolate is however, made from cocoa butter (another key component of chocolate) so we still include it as part of the chocolate family.

8. 70% of the worlds cocoa production comes from Africa

As chocolate grew in popularity, new plantations were built in other humid environments that could house the temperamental plant, these include Ghana, Côte d’Ivoire, Nigeria, Indonesia and Brazil. Now, despite its nativity to South America, the majority of today’s chocolate comes from West Africa, most of which is grown on small family farms.

9. It takes 400 cocoa beans to make one pound of chocolate

Yep, these little beans do not go a long way. Plus, since each tree only produces up to 60 pods and each pod contains around 40 beans, each tree only makes 2 to 3 pounds of chocolate a year. The trees also only make good beans for around 30 years of their up to 200 year existent, so we can start to grasp why these pods have long been viewed as valuable.

This last fact alone may not come as a huge surprise, but the sheer amount of chocolate consumed each year might… 7.2 million tonnes. That equates to 2.2 pounds of chocolate for every person in the world! World wide, we spent a cool 138.5 billion on chocolate in 2020.

Did you know all of these facts? Chocolate certainly has a richer (no pun intended) history than expected! So next time you sneak a taste of your favourite, stop for a second to think of how much has gone into that little bite.

If this post has left you craving a chocolatey treat, find Brunetti Oro’s range of chocolates here:

or check out our huge selection of chocolate cakes:

Ready now! Order your Celebration Cake for Delivery or Pick-up TODAY
View All

Get your spooky cakes delivered
View All Order before midnight and have your cake delivered the next day Find the perfect gift for any occasion or celebration 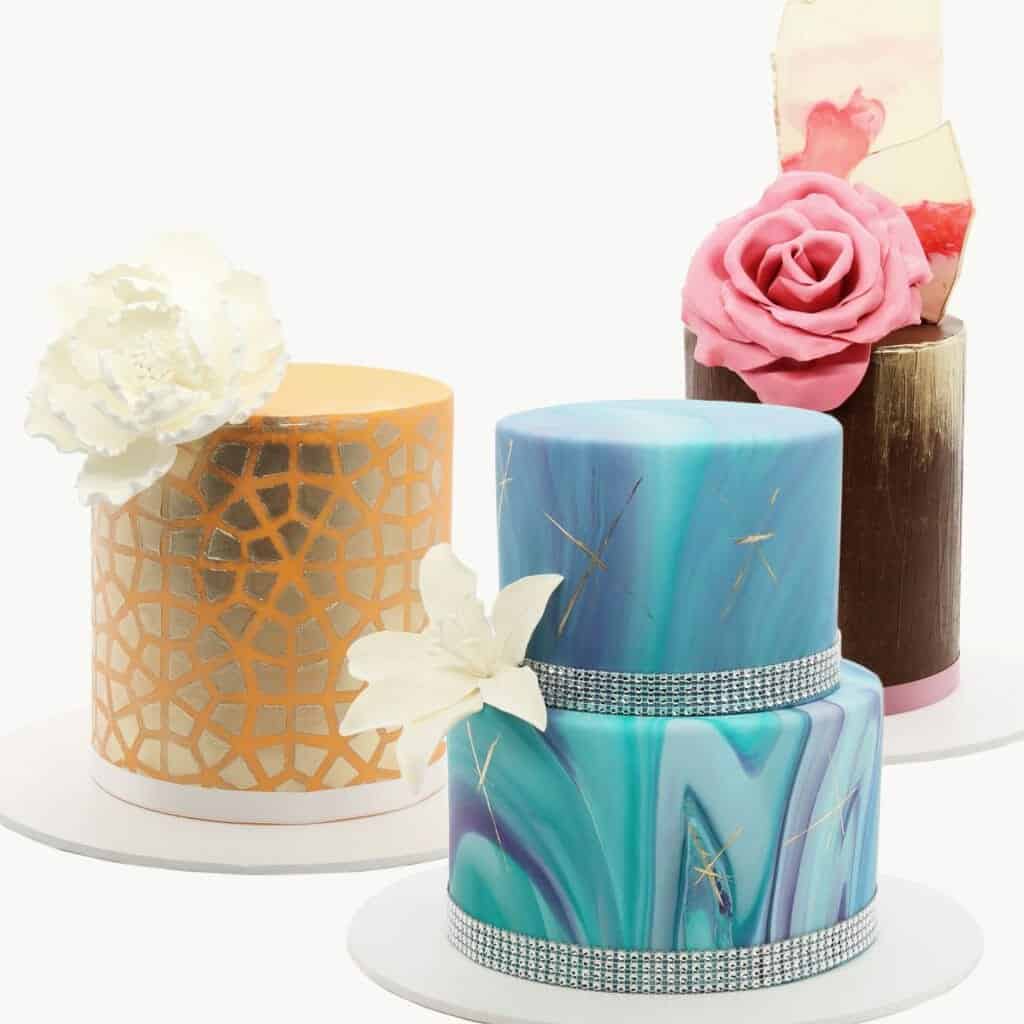